Dorje Lopön Chandra is a teacher, author, and translator of Tibetan Buddhism. She is the lead senior teacher at Tara Mandala Retreat Center, founded by Lama Tsultrim Allione. She serves on the Tara Mandala Board of Trustees, the Equity, Diversity & Inclusion Council, Prajna Council (Tara Mandala Guiding Teachers), develops programs and curricula for Tara Mandala, as well as teaches nationally and internationally.

In 1996, Lopön Chandra studied Buddhism and Tibetan language at the Library of Tibetan Works & Archives in Dharamsala, India, founded by H.H. Dalai Lama. She later received her degree from UCSB’s religious studies department at which time she co-translated Sublime Dharma, A Compilation of Two Texts on the Great Perfection, published by Vimala Publishing, 2012.

From the very beginning of her Buddhist studies, Lopön Chandra recognized the profound need to bring forth the voice of the empowered feminine in Buddhism. Due to this, in 1999 during her first pregnancy, she met and then later began to study with Lama Tsultrim Allione, pioneering female Buddhist teacher, national best selling author, and founder of Tara Mandala Retreat Center.

In September of 2015, during the final day of the White Dakini Drubchen, Lopön Chandra was enthroned as the Dorje Lopön (Vajra Teacher) of Tara Mandala under Lama Tsultrim Allione and given the name Lopön Yeshe Dawa Zangmo by H.E. Gochen Tulku Sang-ngag Rinpoche who presided over the ceremony with Lama Tsultrim.

Lopön Chandra’s contemporary interpretation and teaching of the Dharma she emphasizes emotional, physical, and intellectual integration. She emphasizes the underlying truths found in the spiritual traditions of the world where we find freedom to be authentically engaged in our own awakening, we find a grounded presence that is our home ground, our birth right, that is love.

Lopön Chandra’s teachings are infused with a playful humor that trips us into new spaces and ways of healing through contemplation and insight. This contemplative journey leads us back home, to an experience of love… less fear, more love. By befriending our fear, we open the space to love, our own strength and agency, clarity, and commitment to bring every aspect of our life onto the path.

While her training is rooted in Tibetan Buddhism (Mahayana and Vajrayana) and Dzogchen (Great Perfection) in particular, her primary interest is in finding ways to make these traditional teachings relevant and accessible for our modern experience. She is also committed to elevating the voice of the feminine within Buddhism through sharing stories, teachings, experiences, poetry of women who walked the path so that we may learn by seeing through women’s eyes. Ultimately she is interested in helping to relieve suffering through personal exploration and growth, so that we may evolve, love, learn, laugh, and be of service to others and this precious earth we live on.

She is currently writing a book on the twenty-one Taras to be published by Shambhala Publishing in the fall of 2023. She also teaches classes at the San Francisco Dharma Collective, The Berkeley Alembic, Tibet House US, and Esalen. She advises the Tara Mandala Bay Area Mandala Committee, through which she teaches and organizes events in the San Francisco Bay Area. 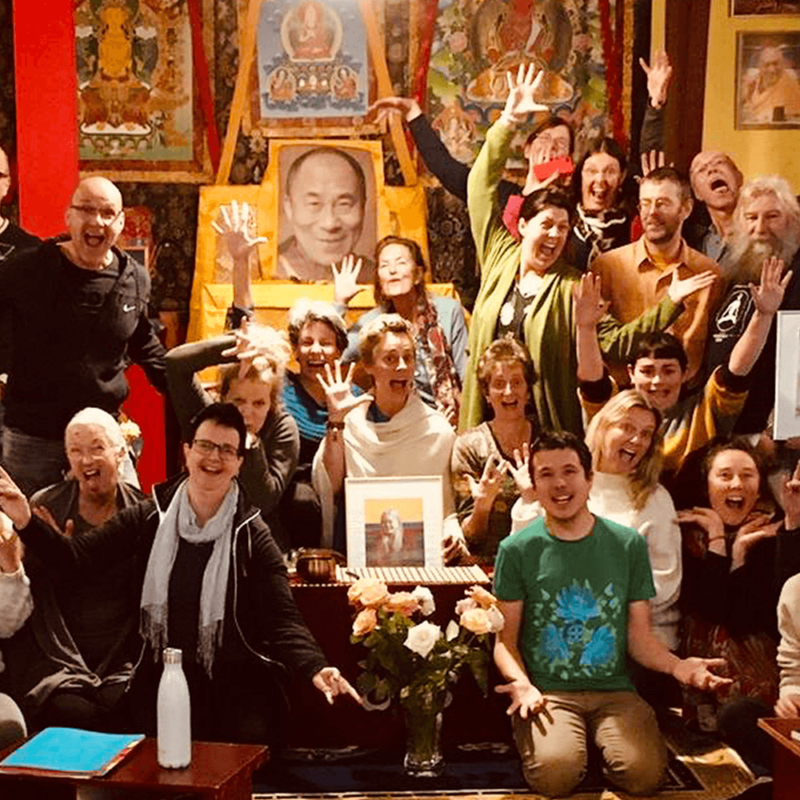 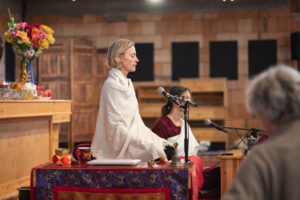 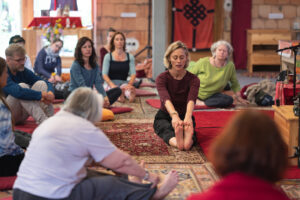 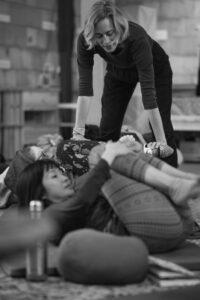 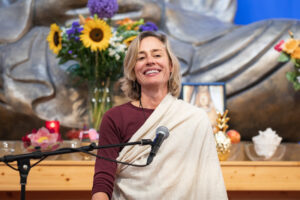 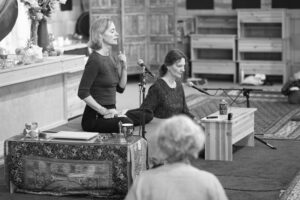 Lopön Chandra teaches regularly through Tara Mandala, The Tara Mandala SF Bay Area Sangha, the SF Dharma Collective, and the Berkeley Alembic. For up to date offerings and practice calendars, and additional resources, please visit the sites linked below. 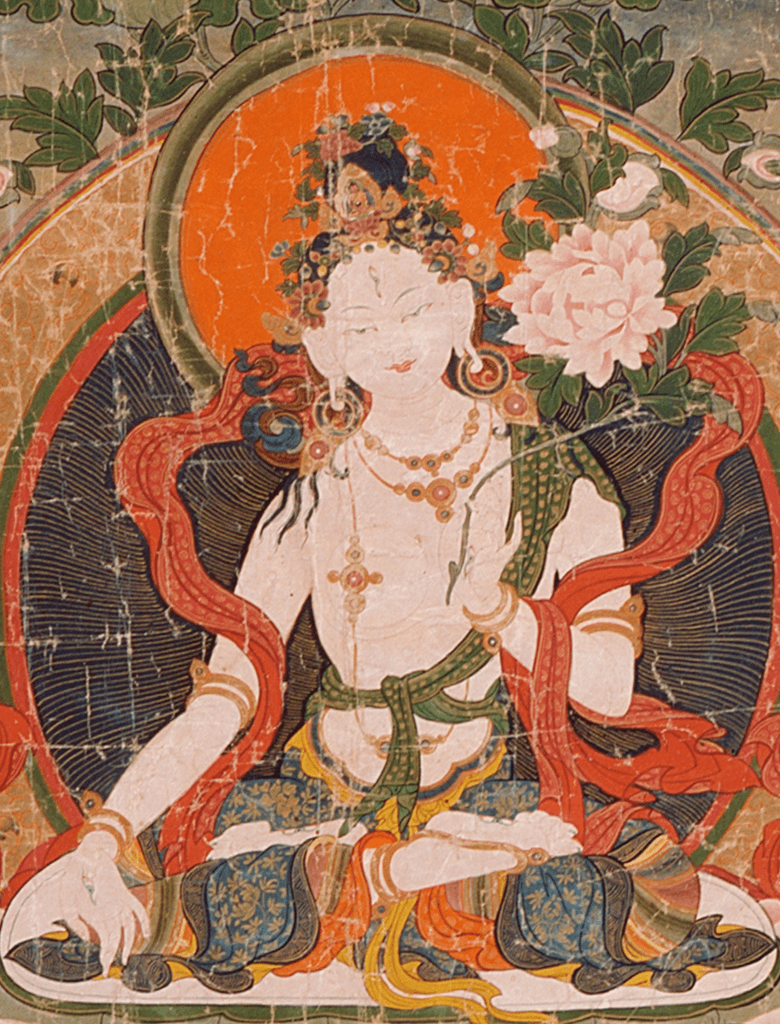 2022 learning opportunities are now open for registration! 2023 retreats and courses will be posted soon, sign onto my newsletter to be up to date.